According to John Solomon, on November 28, 2021, Dr. Anthony Fauci escalated his feud with Republicans on Sunday, declaring on national television that senators who are challenging his COVID policy decision are “anti-science.”

“It’s astounding and alarming that a public health bureaucrat would even think to claim such a thing, especially one who has worked so hard to ignore the science of natural immunity,”  Paul wrote.

Fauci and his boss, NIH Director Francis Collins, spent most of their time on television Sunday talking about the new coronavirus variant called Omicron.

But it was Fauci’s war of words with GOP senators that generated the most buzz..

“Anybody who’s looking at this carefully, realizes that there’s a distinct anti-science flavor to this, so if they get up and criticize science, nobody’s going to know what they’re talking about,” Fauci said.

“But if they get up and really aim their bullets at Tony Fauci, well people can recognize that there’s a person there, so it’s easy to criticize, but they’re really criticizing science because I represent science.” 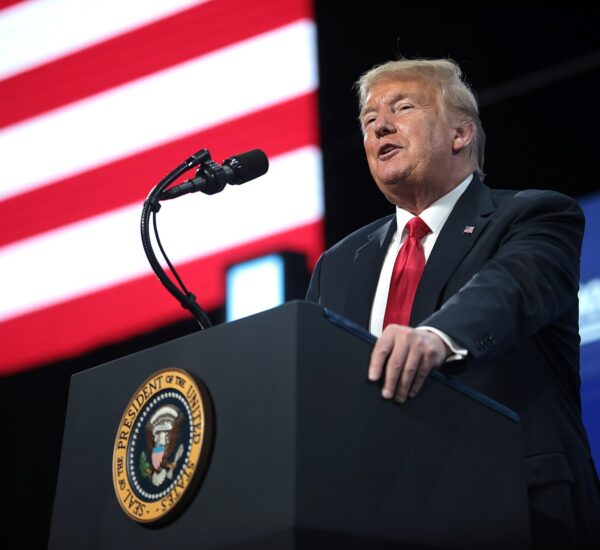